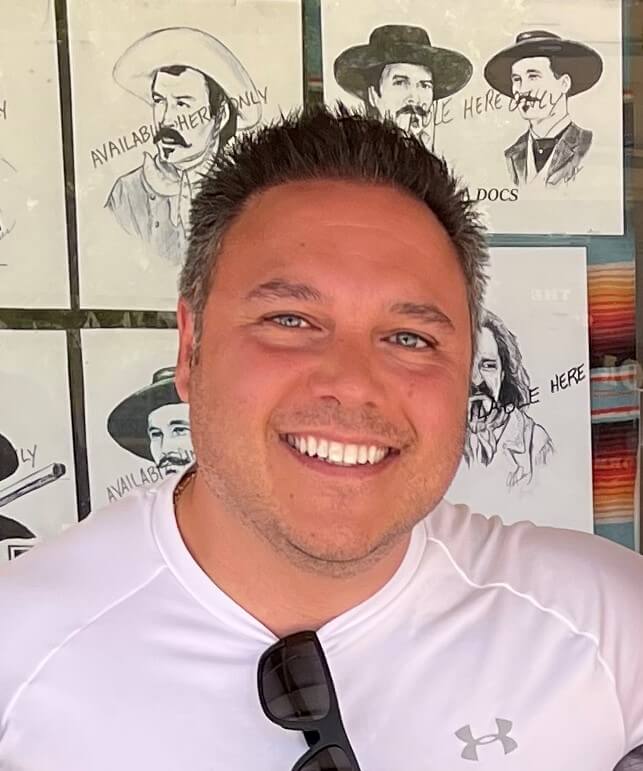 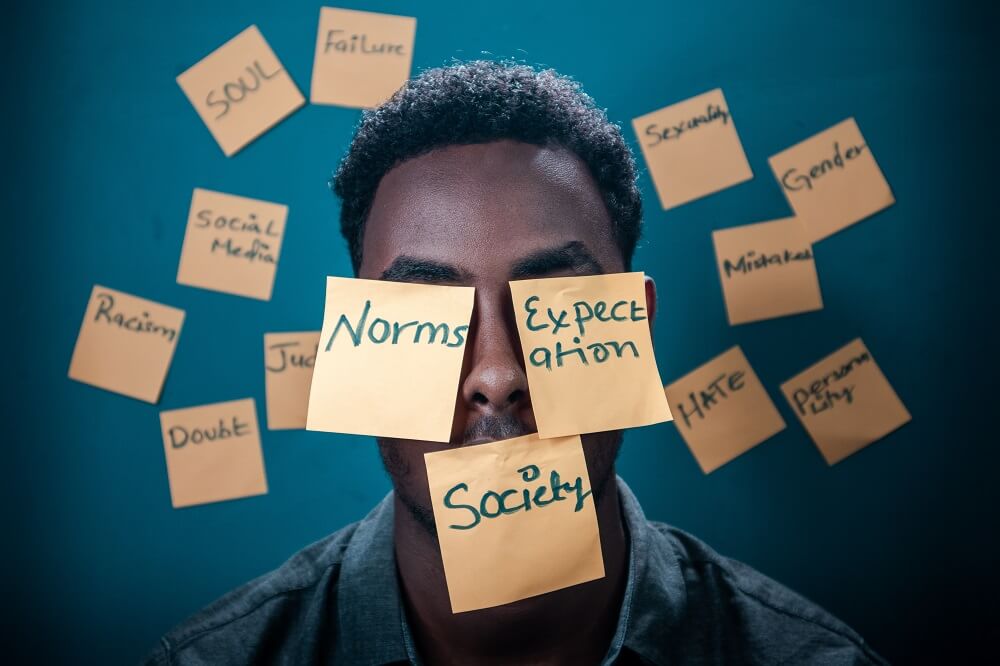 Did you know that an average American worker makes 118 mistakes per year?

Most of the time, these mistakes don’t amount to much. However, there are also times when a mistake can cause a significant disruption — both in the personal and business sense. In this situation, many newcomers tend to stumble on their own feet. And, as a result, find themselves in a lower position than they had been previously.

The Essence of Failure 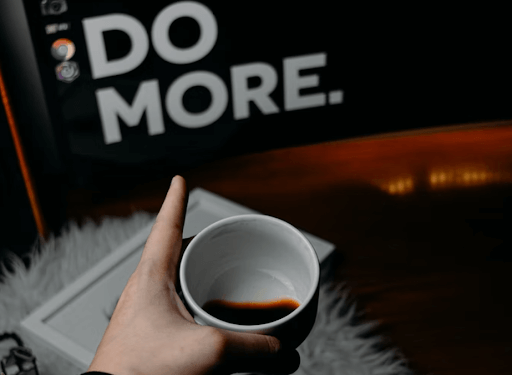 Continuing on from this statement, explained that failure is a natural part of business. That, if you don’t fail, you don’t learn. And if you refuse to learn, you won’t be able to work yourself up the ladder. He emphasized that, as a business owner and entrepreneur, it is important that you learn this lesson early on. Otherwise, “You will be stuck working for the one who was willing to take the risk.”

Of course, for some, this is undeniably easier said than done, which is why he offered up a couple of helpful tips for overcoming failure:

When it comes to overcoming failure, a method that works for others may not necessarily work for you. Even so, there’s no risk in trying out different approaches to figure out which suits you best:

For some people, analyzing their own mistakes can be mentally draining. This is where the “forget about it and move on” advice usually stems from. However, not everyone’s mind works this way. Sometimes, being able to sit down and analyze what you’ve done wrong is what will give you strength to mobilize your efforts in the future.

The basic gist of this approach is to figure out what led you to make your mistake — whether it be a flaw in your way of thinking or a clog in your work process — and then deal with it accordingly by making personal adjustments to prevent it from happening again. 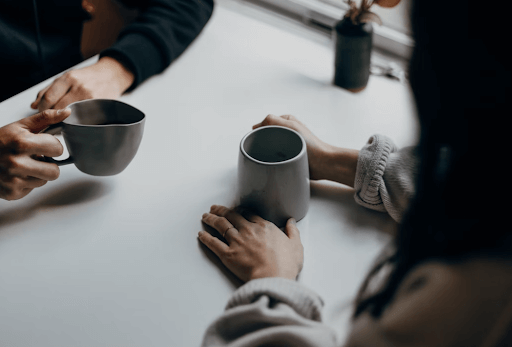 Talk it Out! (Picture from Priscilla Du Preez)

If you’re not the calculating type then the first method is unlikely to work for you. Knowing this, what you should try instead is to find someone to talk to.

With this advice, the intention is not to have you unload all your burdens on someone else, but to have someone you know help you look at the situation with fresh eyes. By doing so, you can end up at the same place and still be able to make your adjustments as necessary. 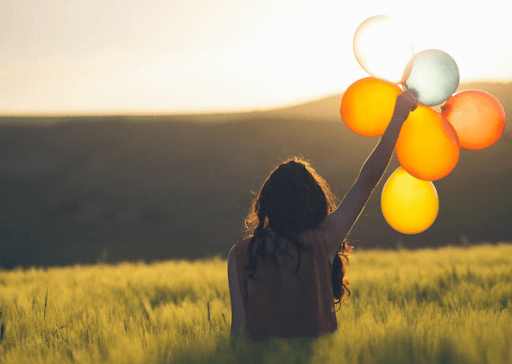 Be Happy! (Picture from Catalin Pop)

If reasoning out your mistake is not enough to get you out of a rut, then what you need to do is adjust your mindset. This, as mentioned, is easier said than done. But the key thing to remember is that you are not your mistake. Although it might not seem like it at the moment, your value as a person does not rely solely on your failures. 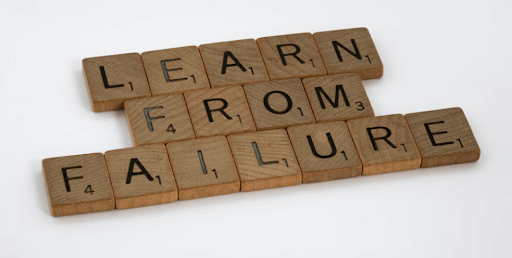 Learn From Your Mistakes! (Picture from Brett Jordan)

This is related to adjusting one’s mindset. But it’s in the opposite direction of the previous approach. After all, just as there are people who can’t do anything but accept their failures — letting it linger in their mind without fail and clouding their judgment, there are also those who have difficulty owning up to their mistakes.

The latter group belongs to the type of people who blame others or the situation for their mistakes constantly, and in doing so fail to make any substantive progress. It’s a very toxic kind of thinking. Because while you might not feel the same level of stress as someone from the opposite side of the fence, your lack of accountability also causes harm by restricting your ability to learn from your mistakes.

The Benefits of Overcoming Failures

Making mistakes is hard on anyone. It eats up confidence and causes a haze-like cloud to form in the brain, resulting in even more mistakes made.

Once someone gets stuck into this kind of thinking, it’s really hard to pull them out of it. Some people even give up altogether and let their failures keep them from achieving their goals, freezing them in place until all of their aspirations are sucked away from them completely.

Before you get to that point, you need to find a method of getting yourself back on track. The advice introduced above are just some of the most common approaches of doing so, but there are plenty of others that you can try.

In the end, the most important thing that you need to remember is to stay aware of your mental state, only then will you be able to react appropriately when the time comes.